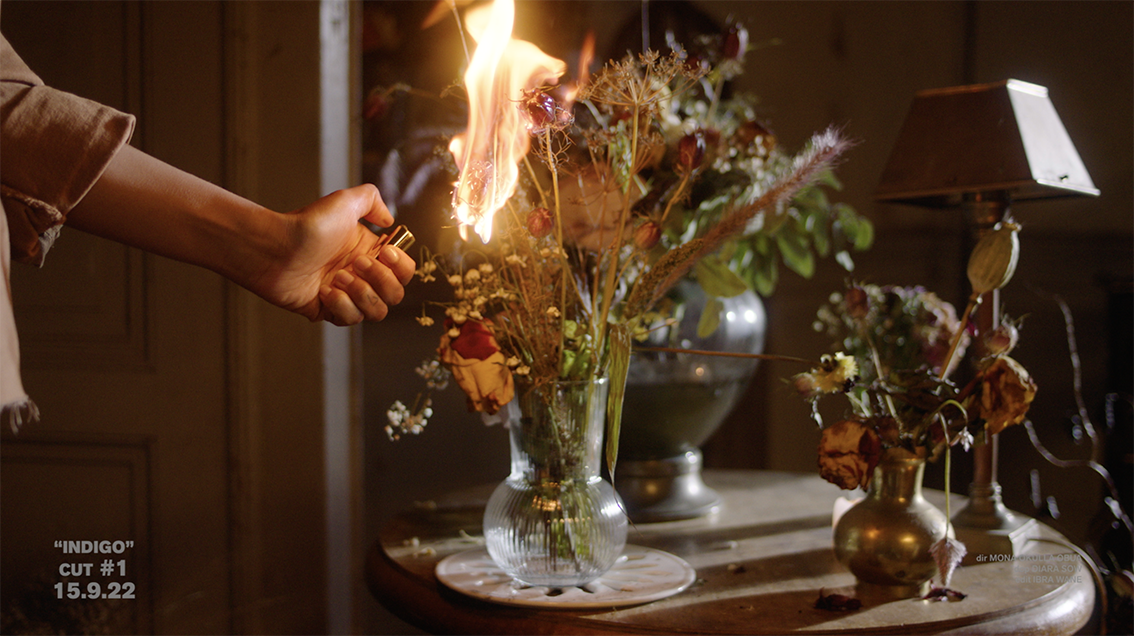 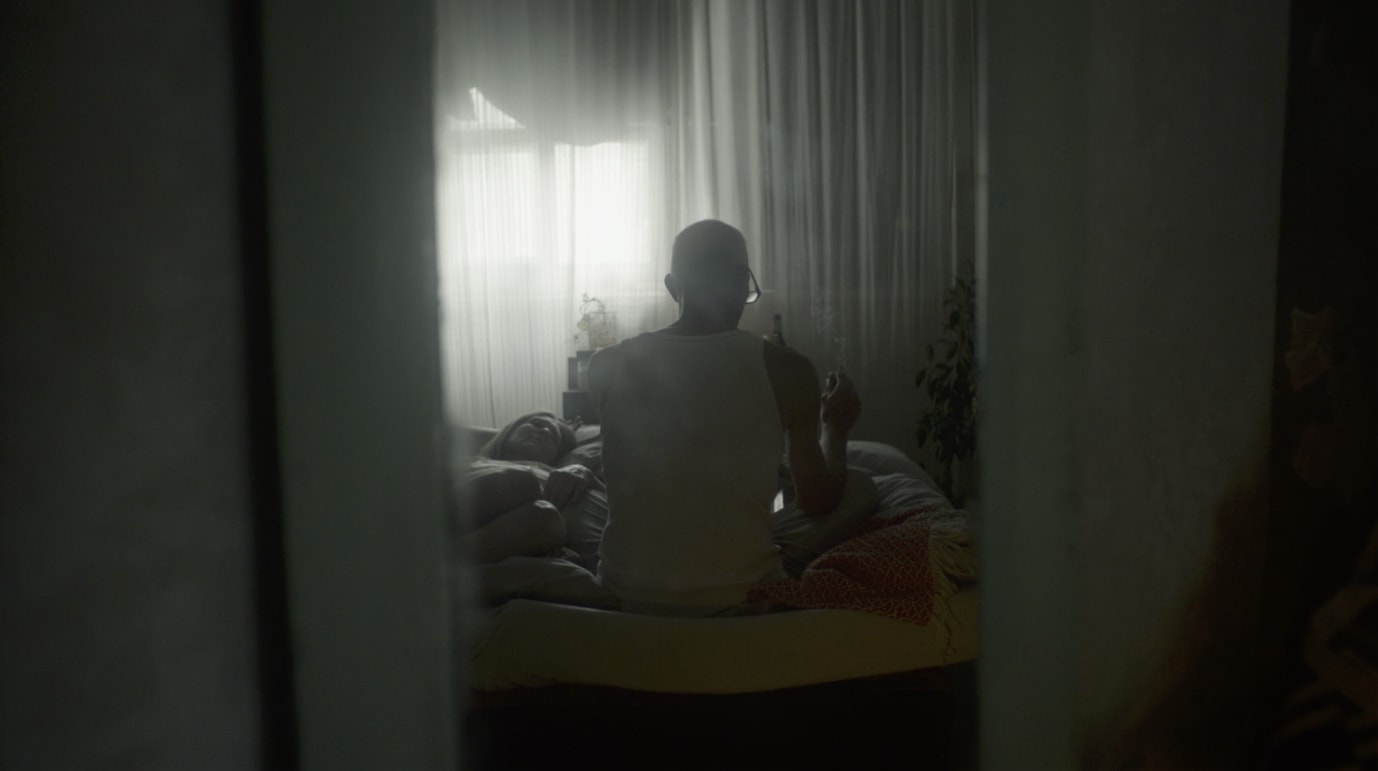 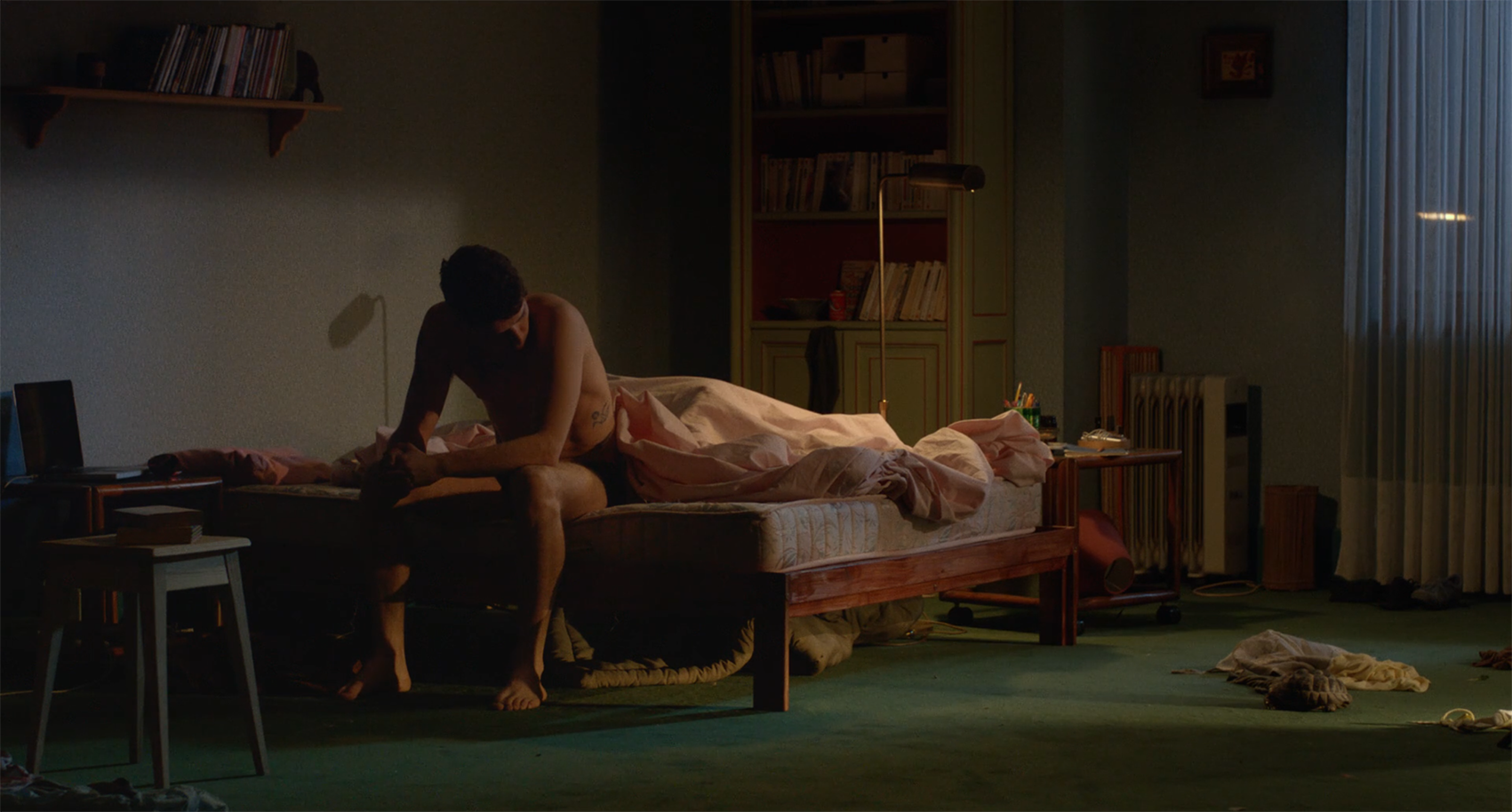 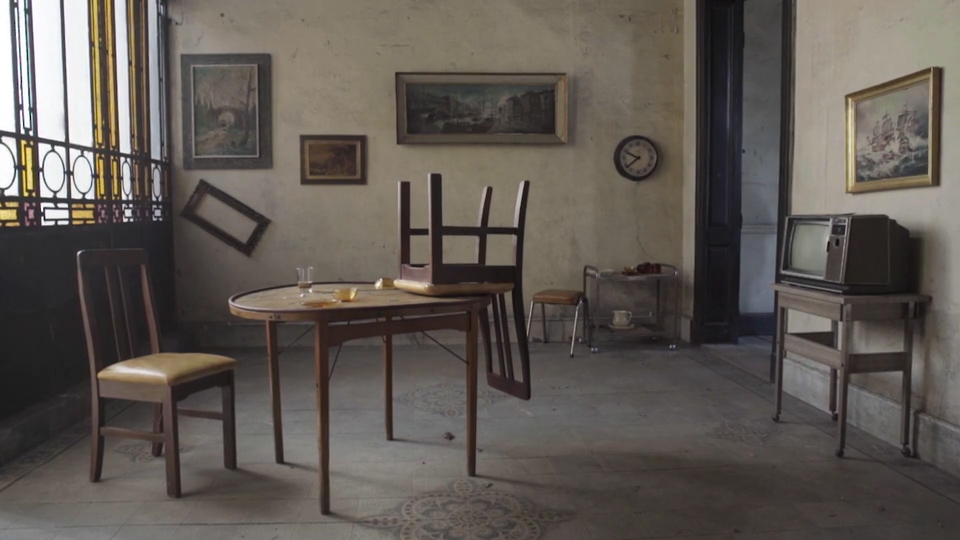 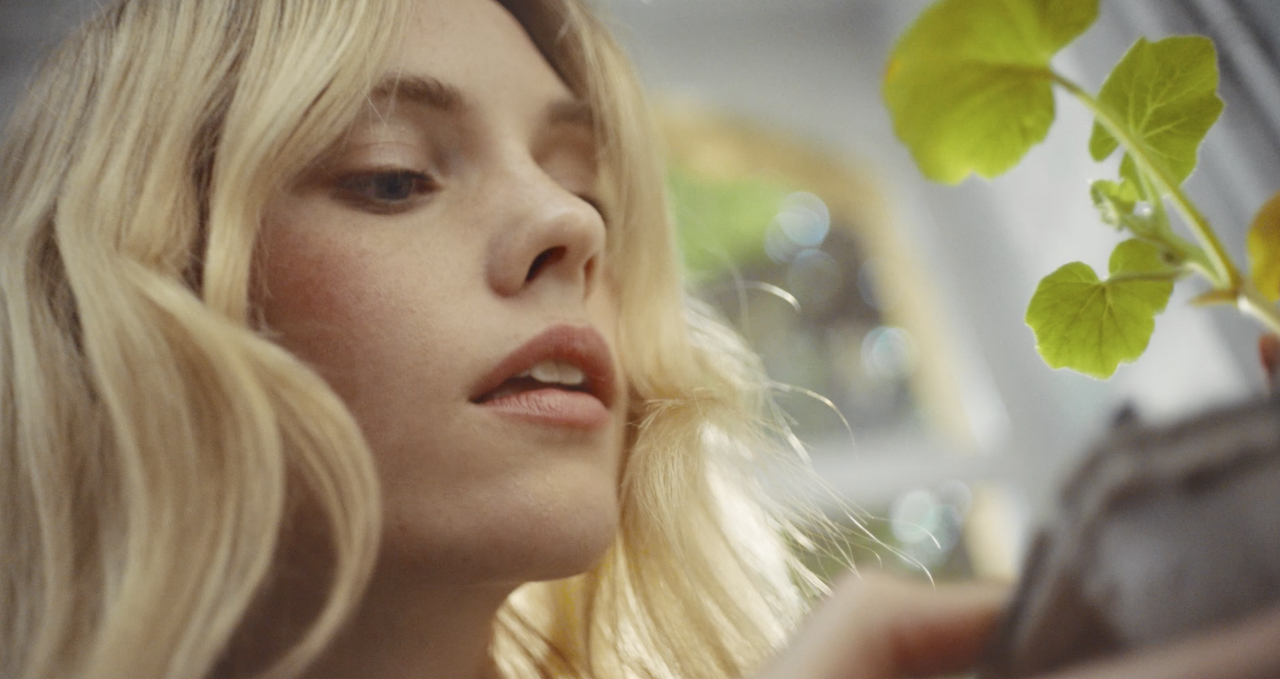 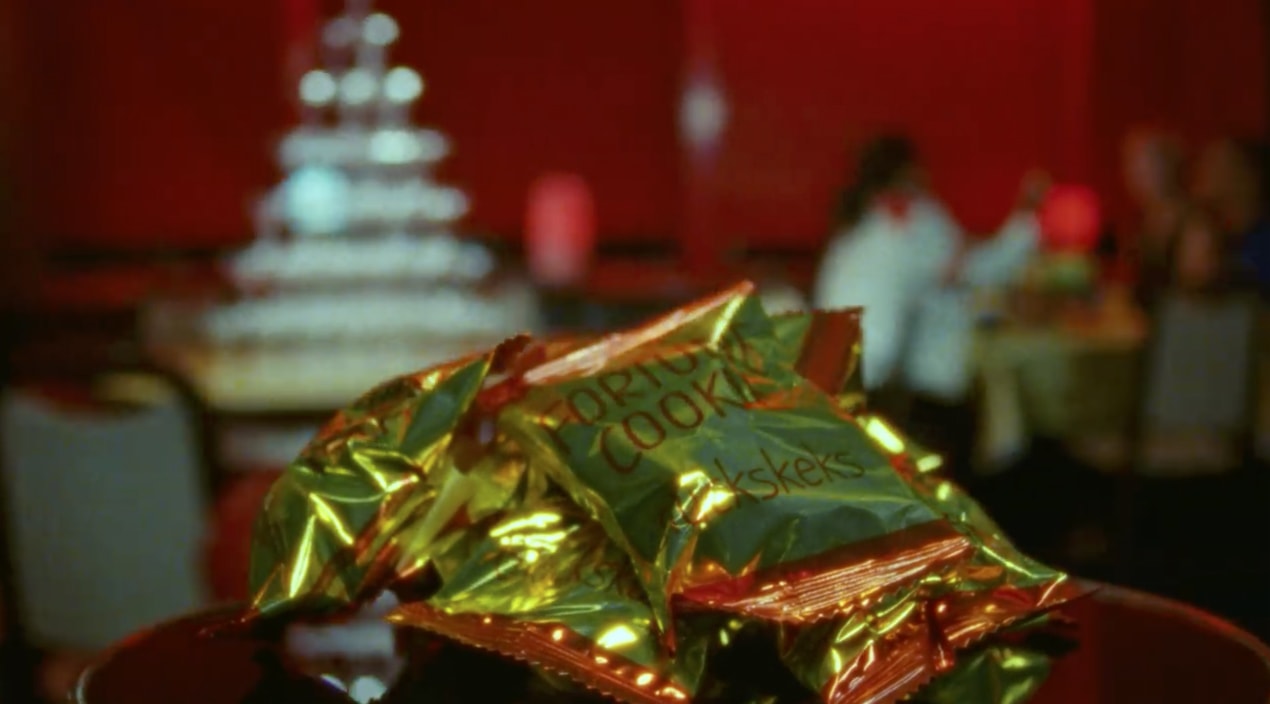 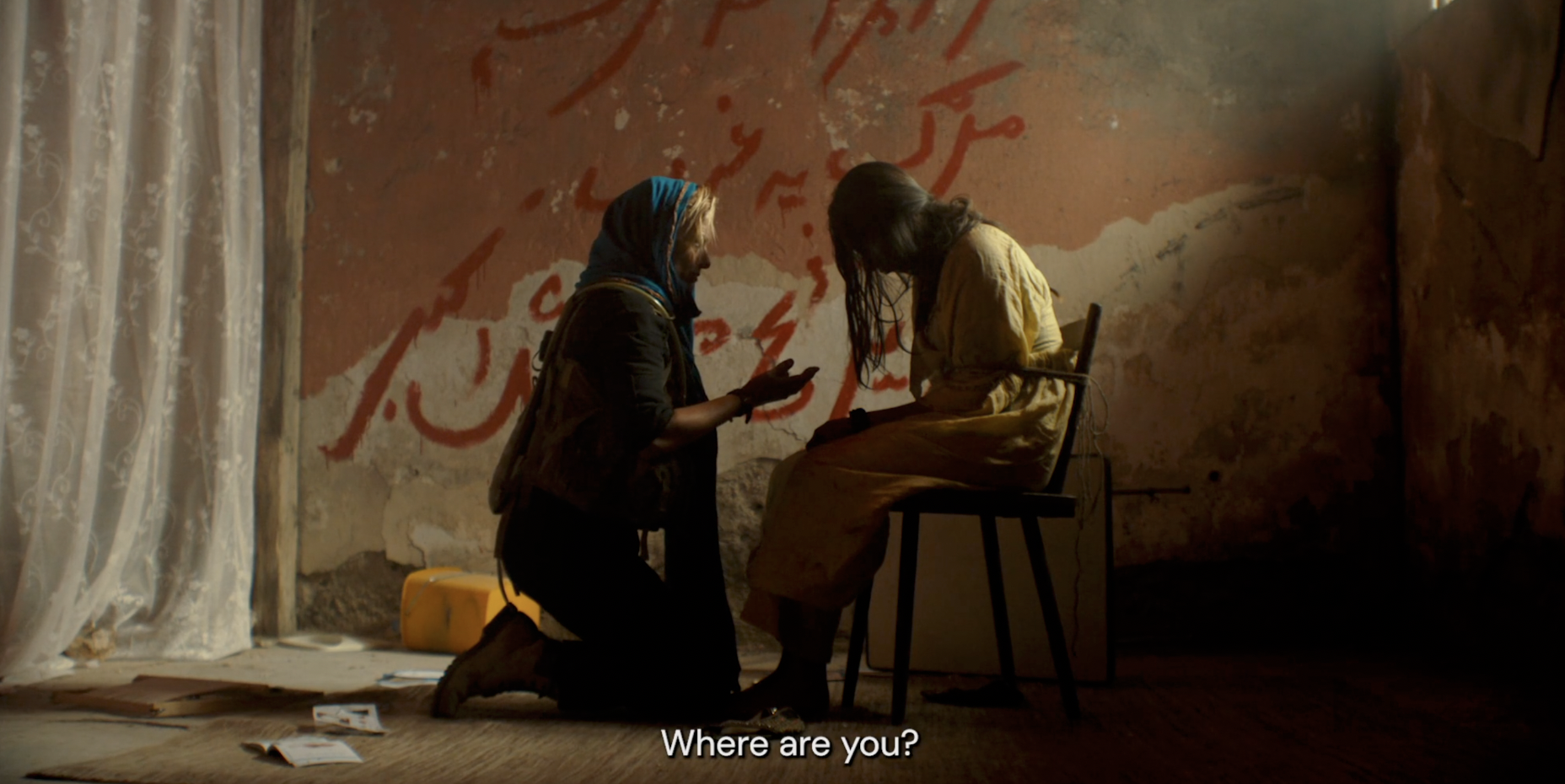 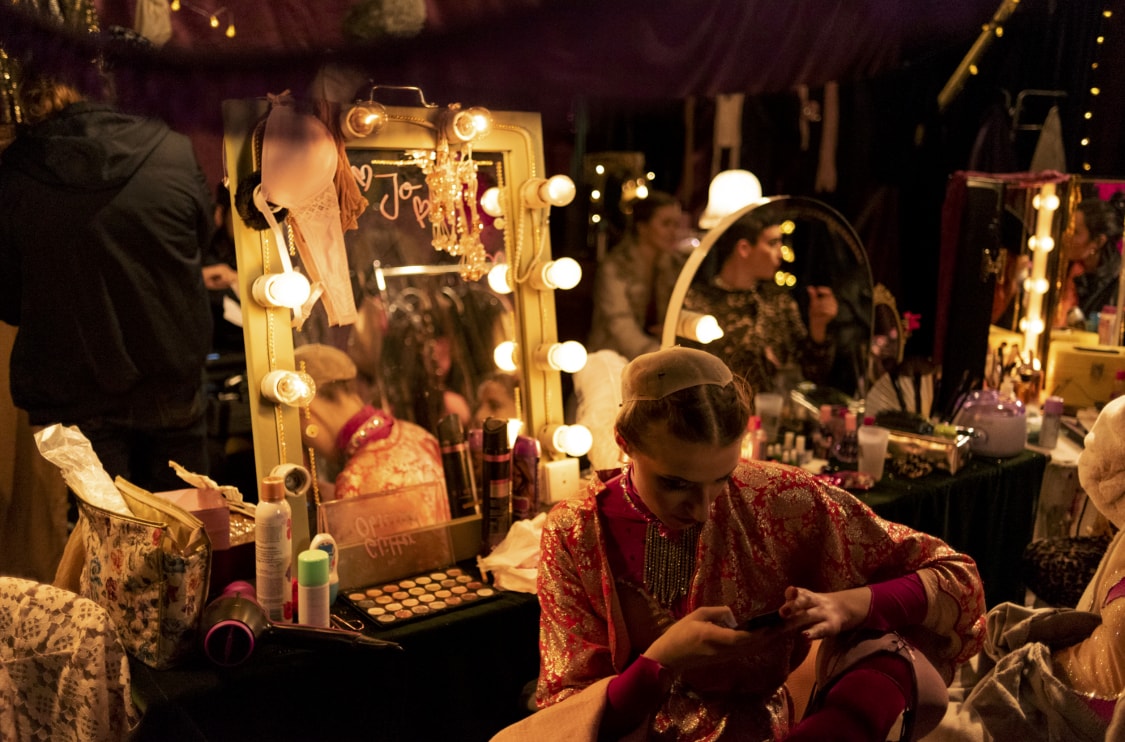 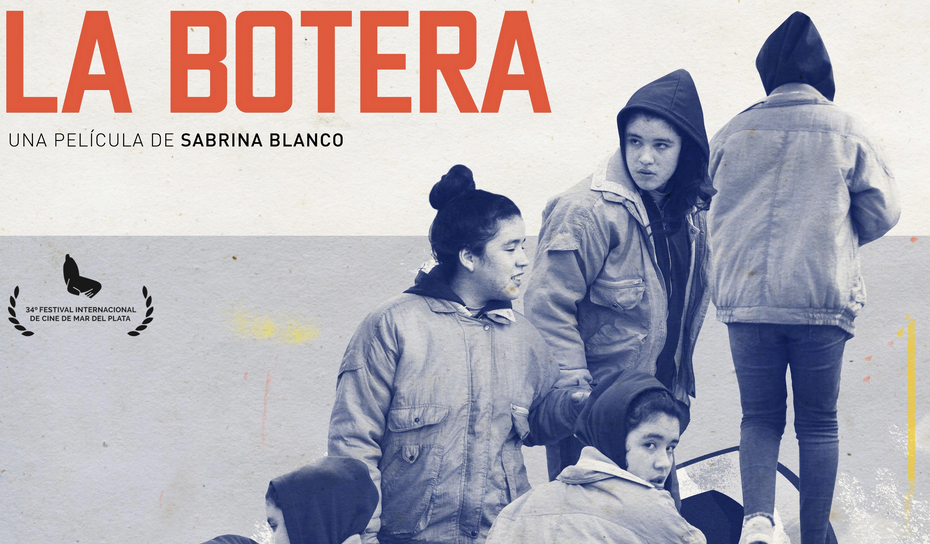 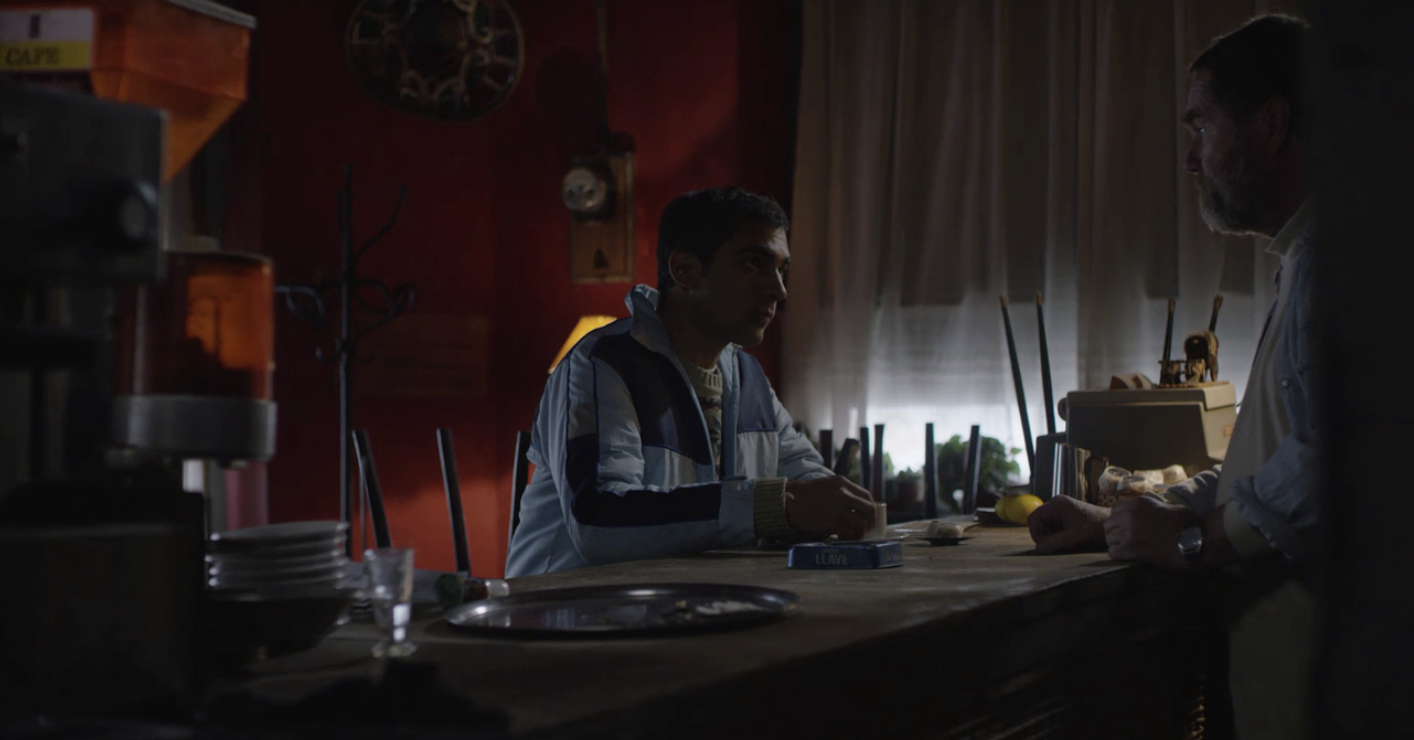 During my childhood, I would spend most of my time watching movies and building my own toys. I was always amazed by the possibility of creating different worlds and giving them a unique identity. That is how my passion for movie making was born.

In 2009, I got my degree in Audiovisual Design at the University of Buenos Aires and I started working as a Production Designer in what would become my thesis: a student feature film called ‘Martin Pig’s Tale’ that went from simply being a university project to winning a few awards at various film festivals.

After university, I travelled across Europe for two years and visited as many museums and cities as I could to gain more knowledge, expand my view and see -in real life- all the artworks that I had been learning about for so long. There, I participated in the construction of a few exhibition stands in Belgium and I made several videos in London, among other jobs.

After that, I came back to Buenos Aires to get more experience in the film industry: I attended carpentry, drawing and art direction workshops. That is how I discovered that not only do I like developing and designing the aesthetics of a project from the viewpoint of the script but I also like bringing those ideas to life, physically.

To combine all of my interests, I collaborated with different scenographers and prop masters. Those collaborations taught me how to come up with an idea, design it and then develop it as a whole, and gave me a wide range of tools to help me think of a concept from beginning to end.

After a couple of years doing commercials, I finally started working in films, where I got my first role as a Set Designer, Prop Maker and On-set Props. Thanks to my work in different independent film productions, I was able to take part in big production films.

Since 2020, I been living in Berlin, a strategic city to keep growing in my profession in Europe as a Production Designer, Prop Master and Set Designer. After more than a decade of experience, I find that each new project is an enormous challenge that unfailingly leads to great experiences and the creation of valuable human bonds that allow me to continue growing. 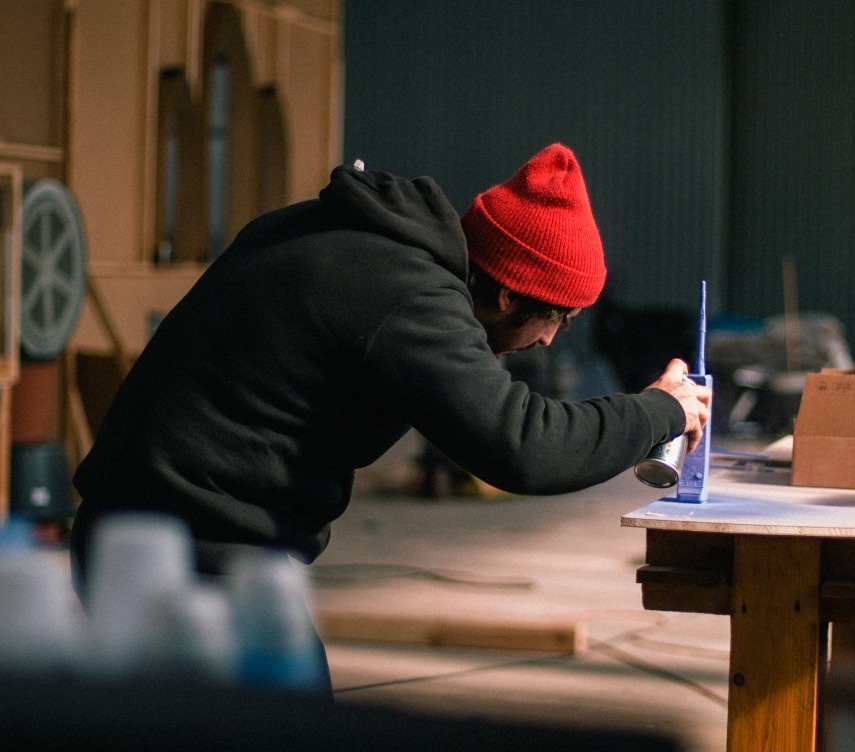